Named for the Jethro Tull song, this poem tells of forests that "give a weary traveller rest", - those of us who "see acres wild, filled with the wonder of a child".

Chlorophyll it is which makes a leaf green
Rain comes to drench it, making it sparkling and clean
Flowers grow and the whole vista explodes
In colours aplenty like a million rainbows

There are those among us who seek
To strip this forest, seemingly weak
And prone to rape, for dumb the meek
But protect her we do, though the fight seemingly bleak

Endless the horizon, green and vast
In its tranquility seemingly lost
Those of us who see acres wild
Filled with the wonder of a child

Another poem in the Spirit series, Perfection tells us how life can be when we are inspired - "deep seated in our mind it liberates".

America - On looking back to my time in Bellevue in Nov 2013 and how I was touched by so many people - receiving both positivity and encouragement. 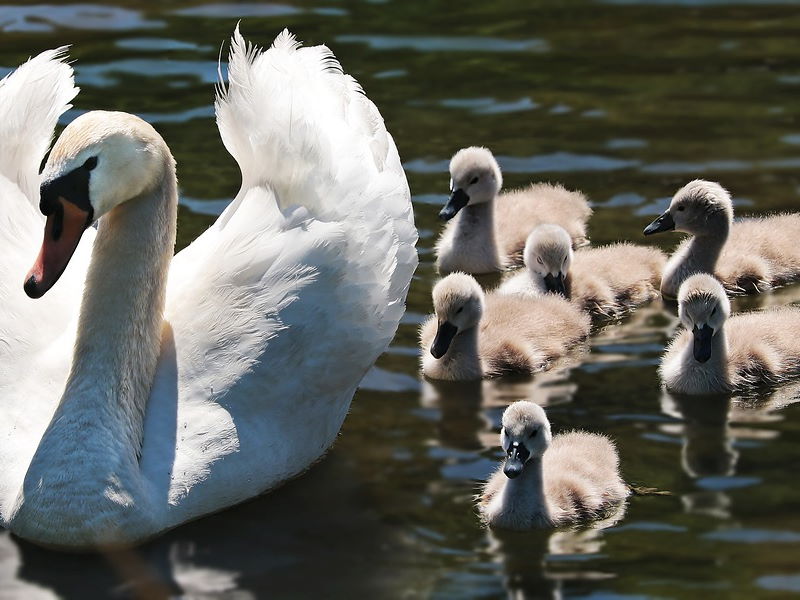 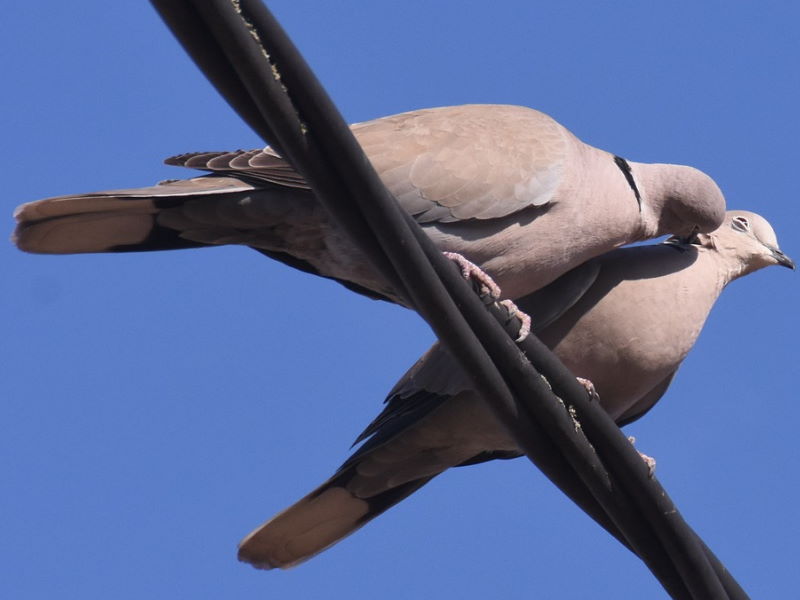 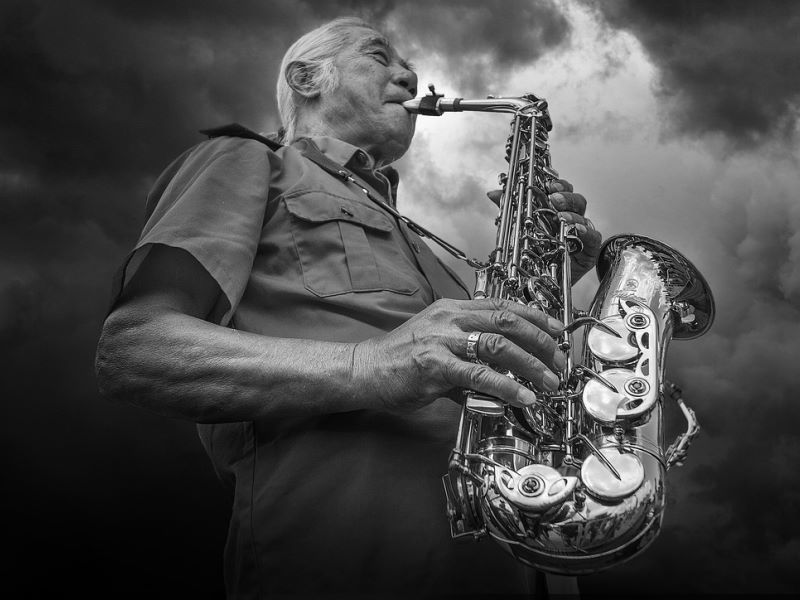 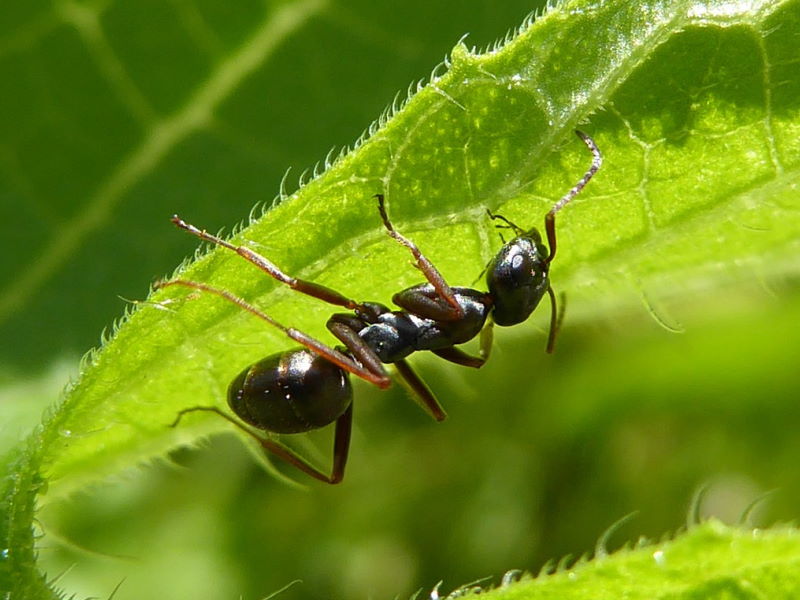