He'd a special work that to the lord would redoundthe timeless work of the GITA,UNITING HIS ONLY MISSION.

He'd a special work that to the lord would redound
The timeless work of the Gita, uniting his only mission
But he went about it wrong, like he was a saviour
And there was no one else to do the work of the lord

He was not at ease, always pushing some agenda
How he hustled, making his offering unwholesome
There's glory in a carpenter's work and in the lady
Who sells fried treats to the passerby, his love

Was aimed at those who would thank him for it
But missing in his own home which would once delight
At watching him quietly engrossed in work and play
It's time to pass the point of caring, let Jiffy lead the way

As a muse with pure instinct could lead him to journey far
Into lands untouched by humans, simply lit by a star
He loved the world, but forgot them when he dreamed
He never went out of his way to listen, so it seemed

But he connected to the cosmos and knew he'd build
A parish like Niggle did so fierce his spirit to achieve
He dares utter the name of the lord to bless his works
For inspite of his ego, he had a heart pure as snow

Consciousness is experience itself and is just another name for the soul. 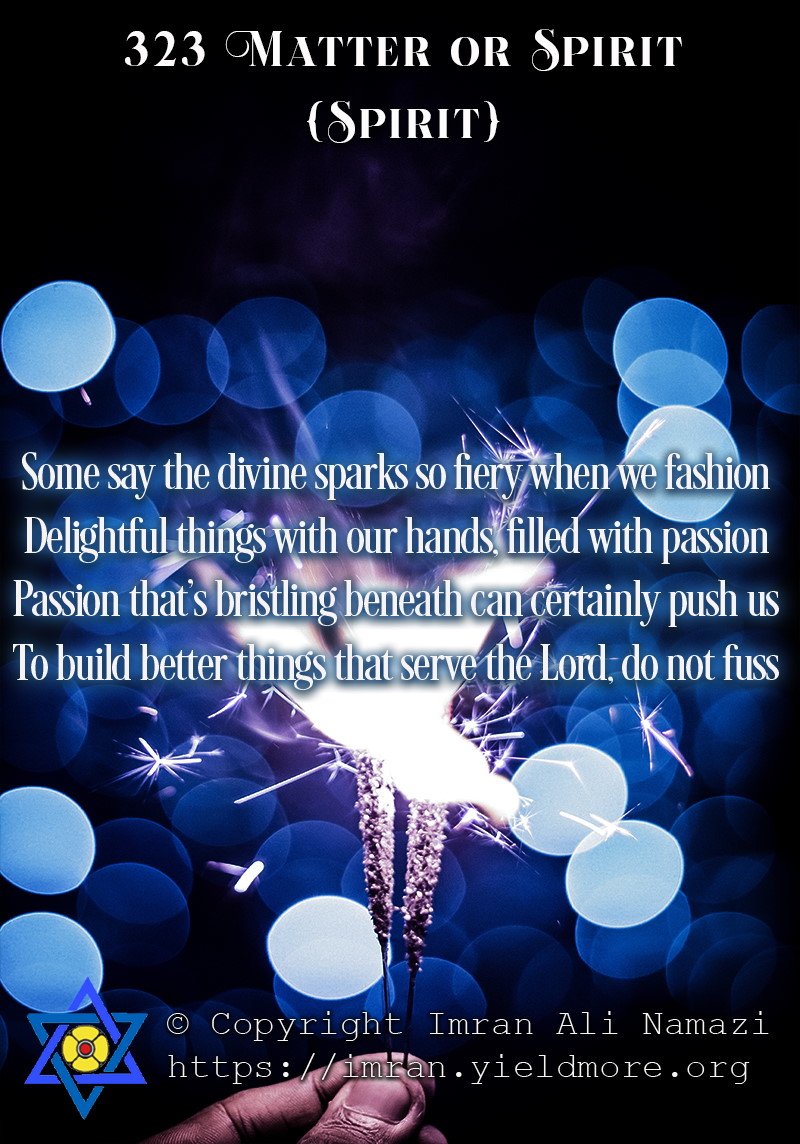 Imploring us to fashion things with our own hands and be filled with passion - for that is when spirit arises in matter. 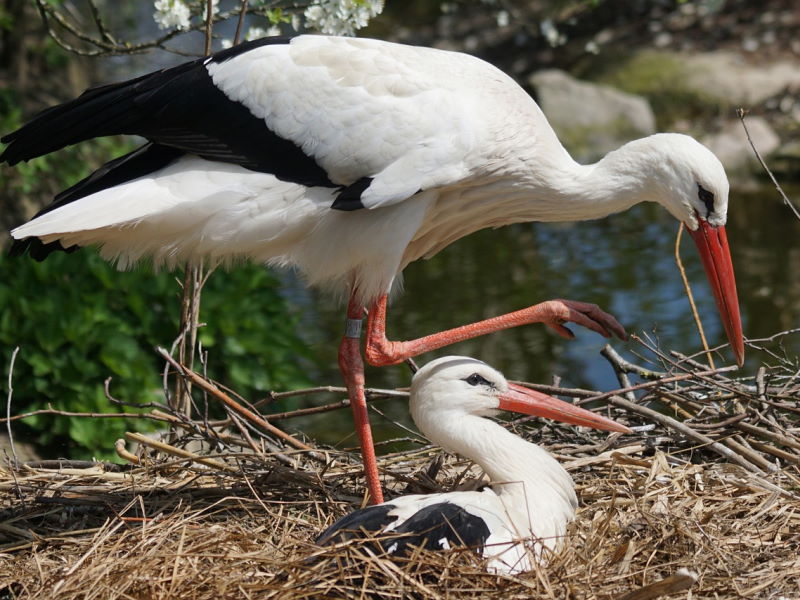 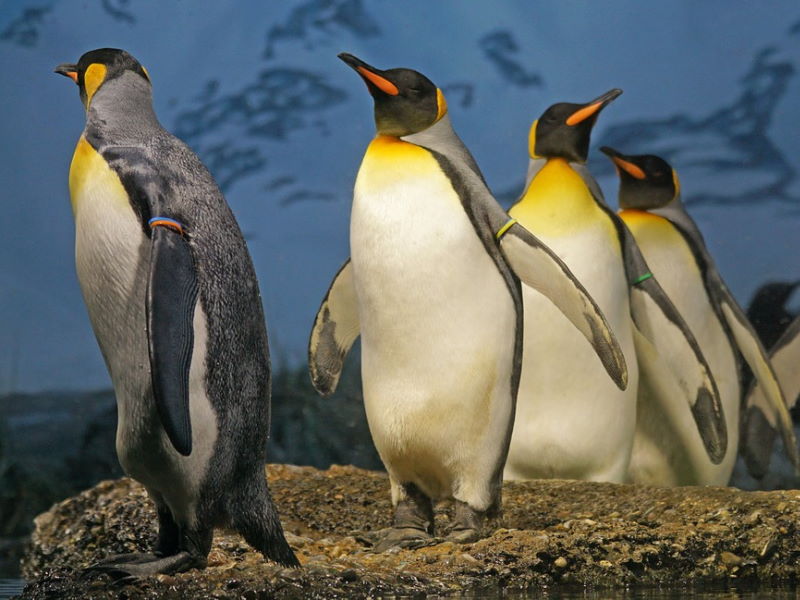 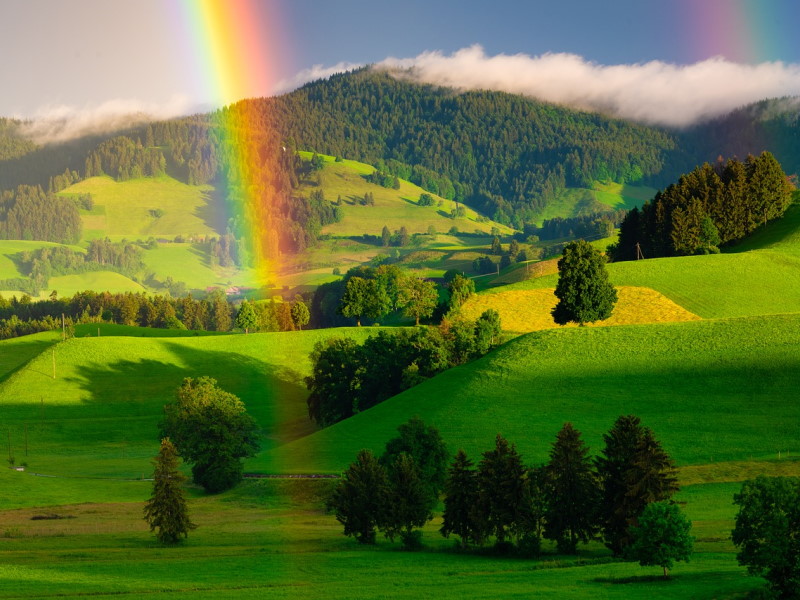