In this, my older prose, you will see the passion with which I write and the articles that formed the basis of Imagine and my Poetry

Developments in thought in the 20th Century

In the pursuit of quality, we come upon Robert M Pirsig's Metaphysics of Quality which states that quality is of 2 types - static and dynamic.

Ayn Rand referred to this as the Individual vs the Collective. She ended up speaking against altruism (for the static system it had become), not altruism the ideal (full of the dynamic). It took me some years to realise this.

As has been said, as all religions passed through the dark ages, they each became encrusted with untruths and full of dogma and bigotry. Or, they became static.
Hinduism in some ways sufferred the most because there were no set dogmas to follow (and encrust) and a lot of old valid ideas became tainted with inconscience.

It took me some more years to apply the static / dynamic paradigm to religion. And when I did, all my previous rejection of the system and veneration of the individual faded to insignificance.

While we are on the topic of Pirsigs MOQ, let us mention that he also believed there to be 4 systems - inorganic, biologic, social and intellectual.
Religion is a social construct, superseded by the intellectual.

This doesn't mean that the thinking man has to divorce himself from religion, just the untenable static, dogmatic parts of the social structure. Religion still has a dynamic quality (its original ideal) that belongs at the individual level.

With this understanding, we can go back to the lots that has been said about religion and more easily reconcile the inharmonious thoughts. Strongly stated views were just rejections of the encrusted untruths. And old (belonging to an extinct ascientific clime) ideas are actually truths blindly clung onto by the masses (or in some rare cases, fully understood) of the pure dynamic nature of the original ideals.

Rediscovery of the Old Truths

If the Sanatana Dharma hadn't survived as it did in the Indian Subcontinent, seers would spring up again making the same insightful understandings that seers did thousands of years ago. Since not all the teachings have been completely eroded/obliterated, its is possible to refer to their remnants as found in the religion known as Hinduism which was no religion at all, just a metaphysics of old that was labelled a religion while still in the dark ages.

We may choose to remember that in the past enlightened ages, all peoples of the world understood the ideals, man lived in relative harmony with his fellow man and knew more of the occult sciences, mysticism and the illimitable truths of the eternal.

We can either approach this new world understanding by clearing away the encrustations of religion, or ignoring it altogether and coming up with new paradigms - Spirituality instead of Religion, and a Cosmic Divine instead of a God.

Whatever we call it, man has discovered Liberty, Equality and Freedom and no-one has forgotten the universal message of Love, borne by Krishna, Buddha, Christ and Mohammed. We all have a value system that is becoming more and more accepting and tolerant of one another.

Until when shall a brother continue killing his own brother upon his mother's bosom?
Oh Liberty, awaken but one heart with the rustlings of thy wings, for from one cloud alone comes the lightning which illuminates the pits of the valleys and the tops of the mountains. Disperse with thy power these black clouds and descend like thunder and destroy the thrones which were built upon the bones and skulls of our ancestors. - Kahlil Gibran

Well, one hundred years ago, in 1914, we saw the outbreak of World War I. Ghastly, yes, but for the first time, many conflicting idealogies were being forced to interact with one another and with the establishment of the industrial revolution was given us the power to exploit one another.

And for the first time, the world united to defend the afflicted. We did that again in WWII, and its no coincidence, that the knight in shining armour was America, the Land of the Free - the only country to be founded AFTER the Dark Ages. And remember, it was the British that brought the world together, in technology and language, all of us speaking the language of love and service that is the best that Christianity continues to inspire in us.

Yes, these 2 countries have also some static qualities that must in time give way to more a harmonised world society, but remember the words of Vivekananda:

upon the banner of every religion will soon be written in spite of resistance: Help and not fight, Assimilation and not Destruction, Harmony and Peace and not Dissension.

A reconciliation is possible only if we first identify the two contending opposites - static and dynamic. When we realise the purposes they served, we begin to bridge the gap. Then we can bring them closer, by imbibing the static with more universal truths revealed by the mystic, and rebuilding the faith of the individual in the static as it evolves back into its older, purer ideal.

Self, 14 Aug 2015
One World, Imagine :: Emoting my longing for world unity, peace, harmony and glory! 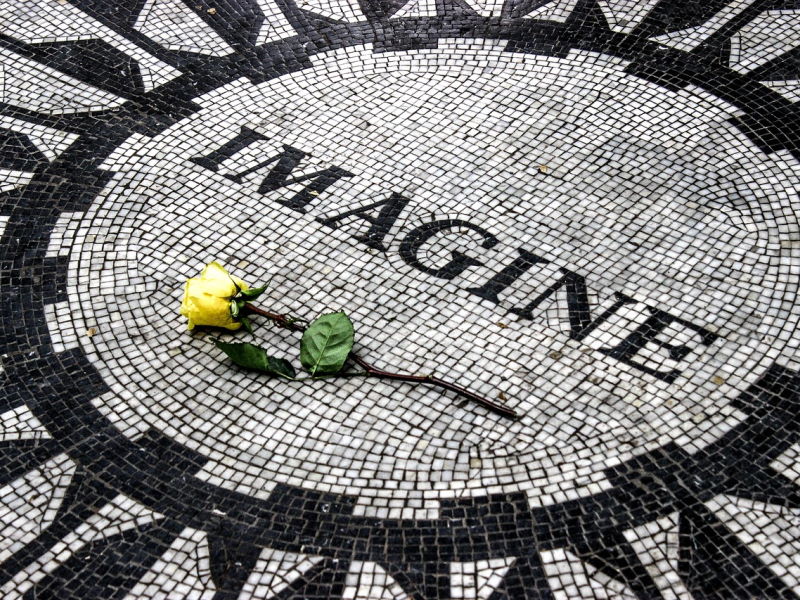 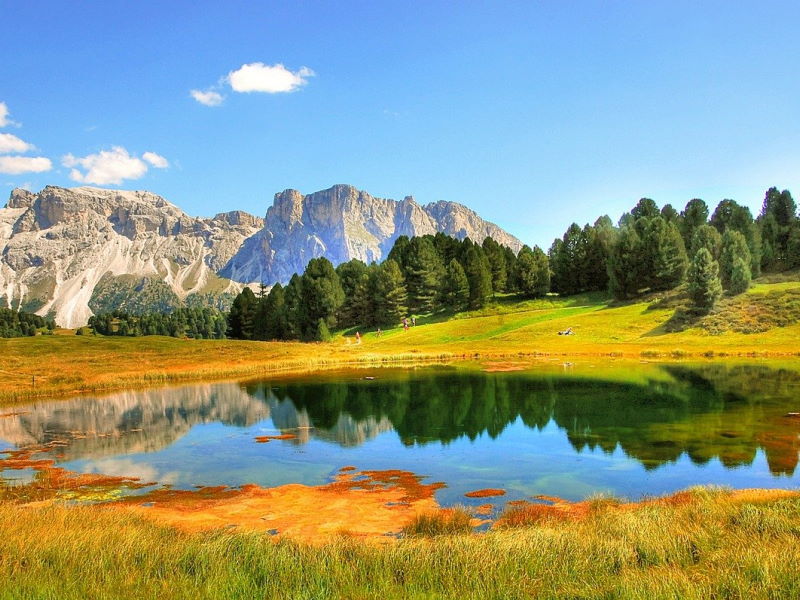 Reflecting the Flame Imperishable in the mirror of the soul